A UK-based travel blog exploring the wide world one step at a time.

Spanning the entire width of Britain, Hadrian’s Wall was once a colossal construction peppered with vast Roman forts housing soldiers and their communities. A lot of the wall now lies in ruins with some parts gone forever, but the remnants that do remain give a fascinating insight into what used to be there. Having headed north for the weekend to Newcastle-upon-Tyne, we decided to discover the sights of the ancient and mammoth monument for ourselves. Read on for what we got up to. 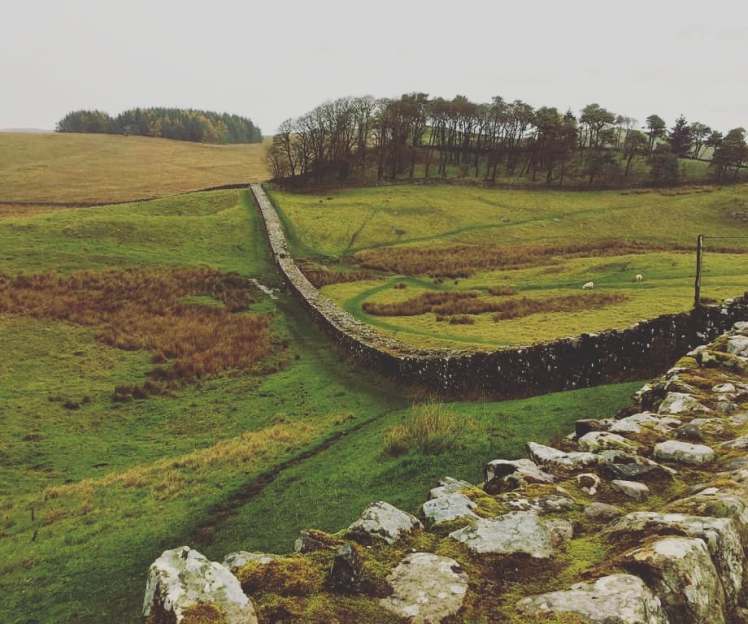 Our first site took us to the remains of a Roman fort, part of the wall and the best preserved example of a Roman fort in Britain. Jointly owned by both the National Trust and English Heritage, members of both can enter for free (with non-members paying the admission). Take a walk up the hill, past the visitor centre and you will find a fantastically complete communal Roman toilets to give you a little look at the daily lives of the soldiers who called the fort their home. This spot also affords fantastic views of the UNESCO World Heritage Site, Hadrian’s Wall itself. Step outside of the compound and you can step on to the wall itself with a complete section for you to walk along before stepping back on the trail. 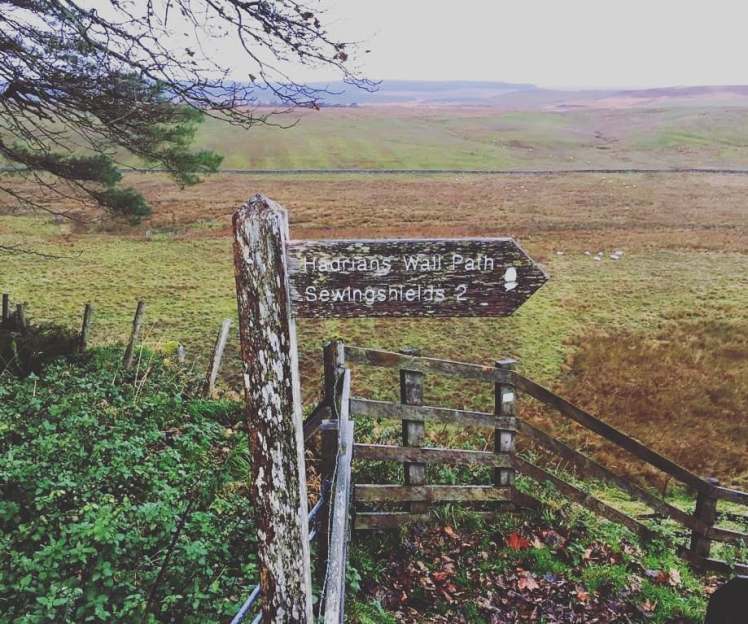 Jump in the car and another site sits just a stretch along the mammoth Hadrian’s wall. Having made his home in a mansion just off the wall, Chester became absorbed in the fascinating history of the wall and its largely thanks to his that so much of the wall and its forts remain. Here you can wander through the most complete Roman cavalry fort in Britain with a multitude of sites to explore. Take a wander through the bathhouse to see how the Romans spent their off time before stopping for a cup of tea in the quaint Chester’s Tearoom (with absolutely lovely staff). 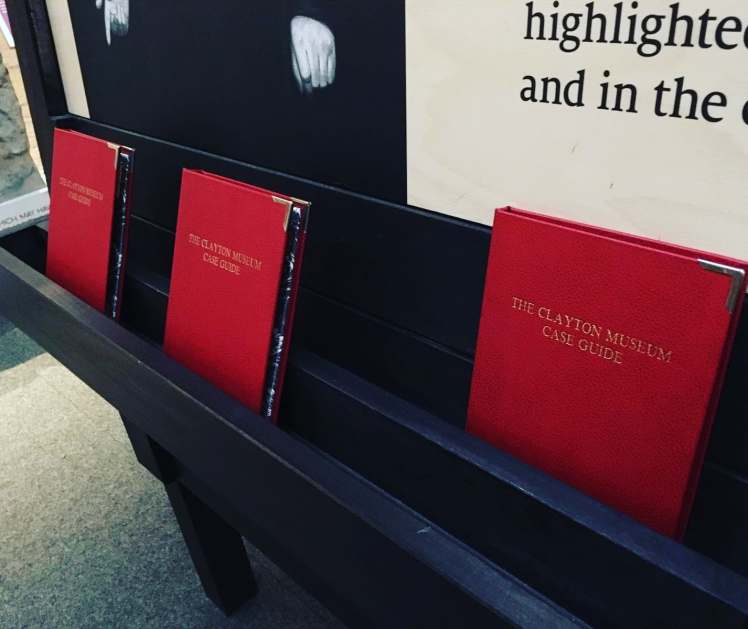 For more adventures, why not check out our English Heritage Challenge here, and see where we have headed off to so far. 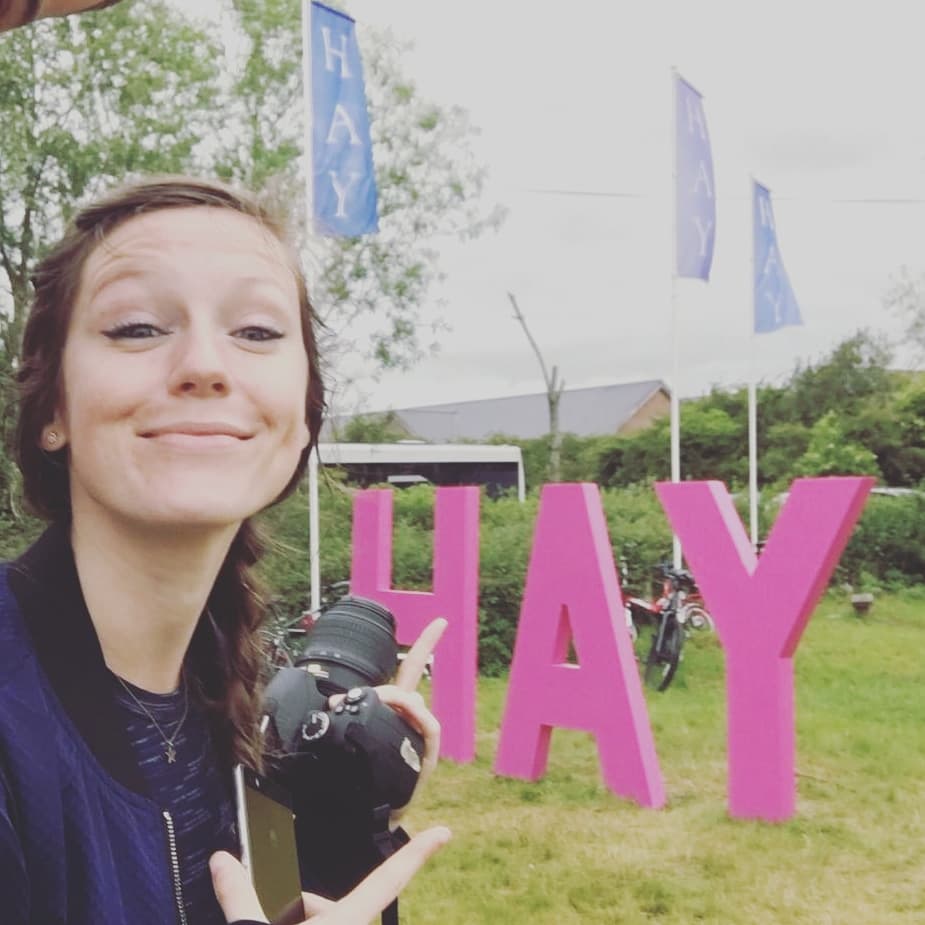 Based in Staffordshire, England, I have scoured the globe for the most awe-inspiring sights (with a few detours and adventures on the way) collecting tips, mishaps and spectacular travel tales ready to share with those about to make the journey.