A UK-based travel blog exploring the wide world one step at a time.

As avid fans of all things William Shakespeare, the Stafford Shakespeare Festival has become a yearly pilgrimage. With the backdrop of the magnificent Stafford Castle as its setting, each summer a spectacular performance of one of The Bard’s plays is put on. For twenty-eight years these shows have been a roaring success; the twenty-ninth was no exception. This year, The Merchant of Venice was the play chosen to entertain the masses. Find out how we got on at this celebration of Shakespeare and what we thought of this year’s show.

After parking at the base of the castle, we were met with a wondrous walk up to the stage which could have been taken right from the Forest of Arden. Twinkling lights wrapped around trees guided us towards the summit. After a steady climb we reached a performance area that is unlike any other. Immediately we were greeted by the imposing yet beautiful ruin of Stafford Castle. Just a short stroll down from the castle is where you will find the performance area.

Feeling peckish? Do not fear because as well as the stage itself, this area is full of independent food and drinks stands catering to everybody’s appetite. For a more personal touch, there is plenty of space upon the castle hill for you to enjoy a picnic in the charming surroundings. After eating an abundance of sandwiches and cakes and drinking copious amounts of tea, it was time for the show to begin.

Rather than performing the plays in their original settings, the Stafford Shakespeare Festival likes to do things differently. Instead of the winding 16th Century Venetian canals, this performance of The Merchant of Venice took us to the mean streets of 1950’s New York.

This is a unique twist for the audience, allowing them to see how characters like Shylock, Portia and Antonio would have fared during that time period. As the show began we were greeted with the familiar fedora wearing gangsters of New York and transported to the 1950’s. A remarkable evening of Shakespearean drama had begun.

A Night to Remember

Combining the magnificent surroundings and the gripping production taking place on stage meant that it was not long until we were completely absorbed by Shakespeare’s most dramatic comedy. Like every year, the performances were fantastic and left us forgetting the world around us. A perfect blend of drama and comedy, the show had left the audience hooked.

The comedic performance of Lancelot Gobbo and the break taking performance of Shylock were particular highlights of the evening. As the play continued, the setting sun striking the castle above the stage created an awe-inspiring atmosphere that could be felt amongst the audience.

When the play had concluded, the players had taken their bow and the rapturous applause had melted away, the castle still shone brightly and imposingly in the darkness; it was almost telling us that we had witnessed something special.

Here is to Next Year…

Each year I leave the Stafford Shakespeare Festival with a new appreciation for Shakespeare’s plays; this year was no different. The magic of the evening leaves you spellbound and proves whole heartedly that Shakespeare does need to be seen to be enjoyed. This year’s performance has already convinced me the next year’s show is a must see and with it being the 30th year there is something very special in the works.

Based in Staffordshire, England, I have scoured the globe for the most awe-inspiring sights (with a few detours and adventures on the way) collecting tips, mishaps and spectacular travel tales ready to share with those about to make the journey. 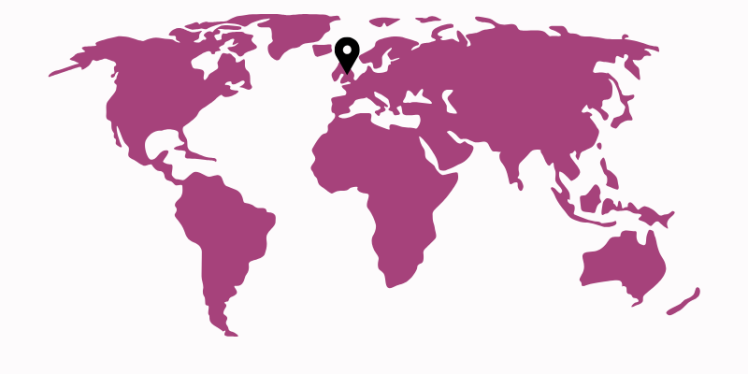